Actioning A Group Of Jobs In One Go 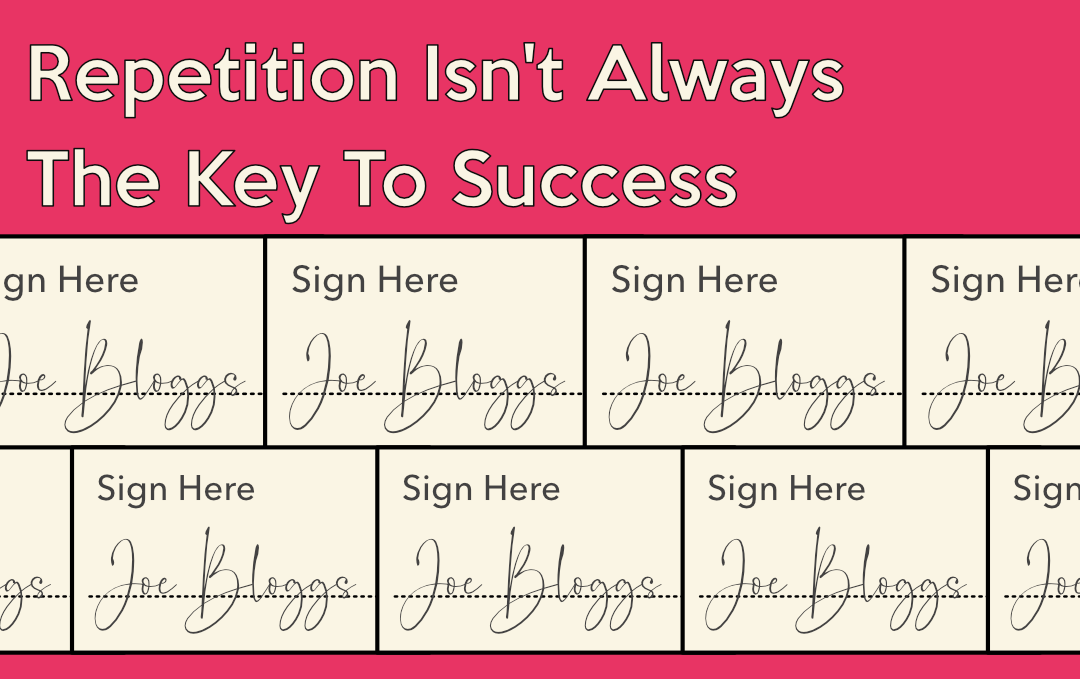 Its been a very busy week! Not a moment has passed by since my post last week about Okta, and we have launched 5.11 of the BigChange mobile application, JobWatch. This has been something that we have been working on for a good few months and includes some cracking enhancements.

As before, im going to pick one, explain the problem that we were asked to solve, and the solution to that very same problem.

Just as before, its not a pressure sell for you to join BigChange, although Martin would naturally love it if you did, we both would!

Huge thanks to Laurent and Ed for this amazing feature – you guys rock!

P.S if you want to see a video of it in action, its at the bottom of my blog, so a little treat for those who read it (shout out to Josh Levin and Ann Dewar you rock also!)

For those of you who are already customers of BigChange, you will have to forgive me for giving a bit of background, but promise not to take up more than a few lines.

BigChange offers a full end to end job management platform. The ‘back office’ can schedule jobs which are sent to the mobile application that is available on both iOS and Android operating systems.

We differ from other SaaS platforms in this field as the vast majority, if not all the changes you want to make your system are things that you can do yourself. Want your engineers or drivers to take a picture when they arrive on site, in a matter of clicks you can make it happen. Need to add a risk assessment and be alerted if they answer a question in a particular way, a a few more clicks you can make that happen yourself. You do not need to email a faceless organisation for them to make the changes on your behalf.

(Ok, so that was a bit more than a few lines but you get the idea – its awesome!)

The problem that we had was that it was becoming common for our customers to use jobs in more and more creative ways to support their business, with many now scheduling more than one job to be completed as part of a project – we call them ‘group jobs’.

Imagine you are a plumber, you’re working on a new build; you might have multiple jobs for the day, one to install some radiators, one to fit a toilet and then to install/test a boiler. Thats three jobs all grouped together – you cant ask the customer to sign three times at the end of the day can you?

The problem identified, now we set about working on the solution.

For every ‘group job’ that is created, our customers can choose whether or not they appear as a group on the tablet for them to be signed off in one, with that signature being used on all the job cards.

Now it would be a great addition if we stopped there, but we didn’t. Given they are at the same location you can accept them all, drive to them all and start them all at the same time as well! Your engineers and drivers will love you, less button pushes = faster job completion!

But there is more; if the same worksheets (groups of questions such as risk assessments, site surveys etc) appear on more than one job in the group – the questions can be answered once and applied to them all.

For those who do jobs at different locations such as haulage companies, you can play along as well, but your workflow would just be slightly different.

If you want to see it in action, the video demonstrating it is below, and for those of you who have read this far I’ll let you in to a little secret. We are working on more cool stuff with group jobs to make this feature even better – think of that as a Linked(-in) Job Group exclusive! As soon as I can share something with you, I will do.