An End To Clap For Our Carers 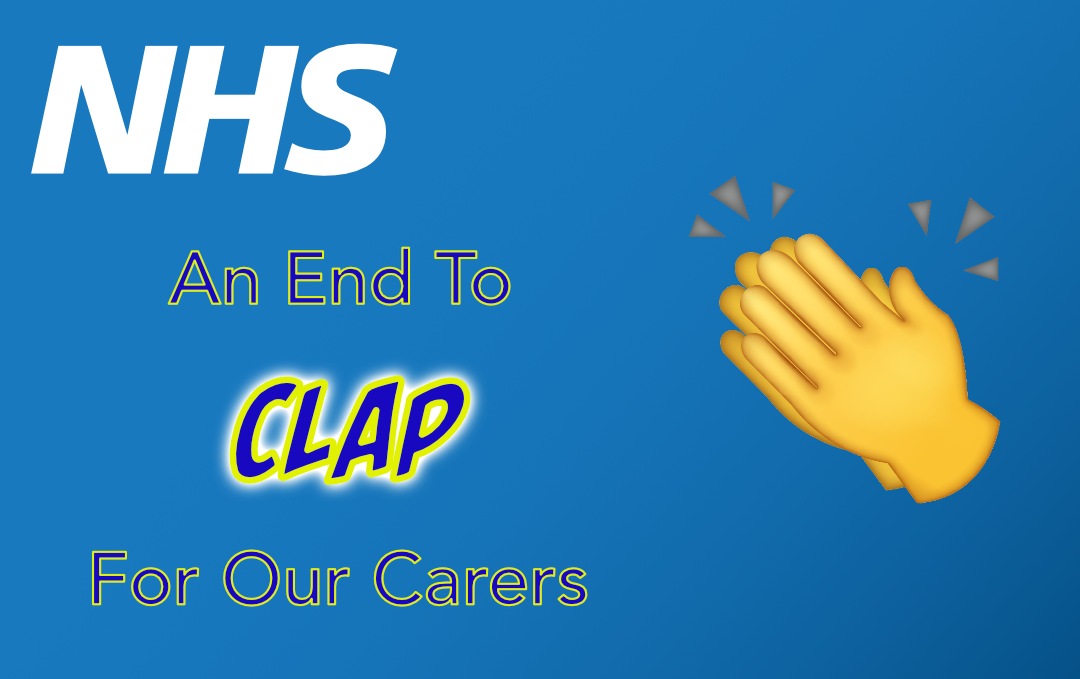 This is the first time in 10 weeks where at 20:00 the UK will not be outside clapping (or in my case letting off an air klaxon) for our carers, and although all good things must come to an end, I’m rather sad that this is one of those things which has come to a conclusion already.

I understand fully the reasons why many wanted it to end, but I firmly stand on the side of this particular political fence where I think it should have continued, and this post hopefully will explain why.

A proportion of people argued that sadly this event had been turned political, and this statement is one which I do get behind. Phrases such as “clapping won’t help our nurses pay their bills” and “we pay for our NHS in our taxes” which whilst both true don’t carry a lot of weight in my view in this particular case.

Whilst the NHS did, and still do carry the strongest burden in such a pandemic, as has been said multiple times, they aren’t the only carers who I was clapping for.

Members of the police, army, supermarket workers, teachers, porters, administrators and pharmacists not to mention the bus and train drivers who continued to put their lives on the line as well to get those to their place of work all key workers.

All of these were carers who were in my mind on Thursday.

This event has brought to the forefront that many of these workers are low paid, yet we depend on all of them to keep our society functioning. Whilst I do hope that those who are paid by the state are recognised for their efforts in future budgets, many who performed a key role and who are low paid perform their functions in the private sector. We need get the balance right between ensuring that these workers are also recognised, but not creating a significant financial burden on their employer that would inadvertently put their job in jeopardy.

For me, its a shame it has turned political and that people arent able to take time out if they can to do something so small, which gave a large number of people a real boost.

I might not be outside clapping for them this week at 20:00, however they will be in my thoughts at this time for the sacrifice they all continue to make.